Before the war, she worked as a top manager in one of the best Ukrainian women's football teams 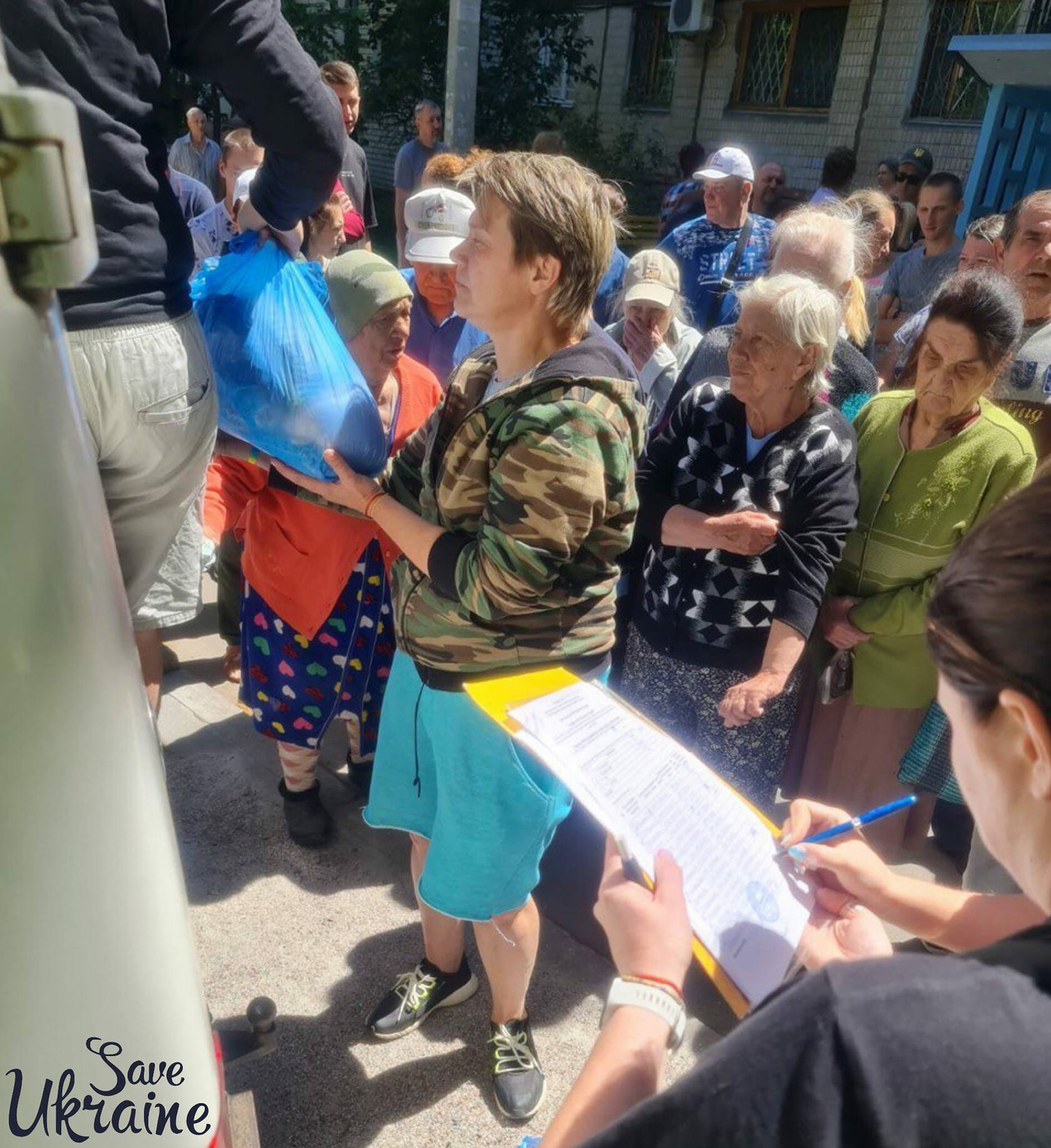 Today we want to introduce you to a very cool volunteer of the Dnipro hub "Save Ukraine".

This is Angela from Kharkiv. Before the war, she worked as a top manager in one of the best Ukrainian women's football teams. It was a prestigious and honorable job: their club represented our yellow and blue colors almost every year in the Uefa Women's Champions League, where they showed good success.

When the war started, Angela and the club were competing abroad and had the opportunity to stay there. But she did not stay. Angela returned to Ukraine and since then every day helps people who have suffered the grief of the war.

We are proud to have such a person in our team. A person who, despite the opportunity to stay safe, despite difficulties, job loss and constant danger, still decided to sacrifice his efforts, time, to help others.

With such volunteers, everything will be fine - Ukraine!