The real hero of our team has passed away 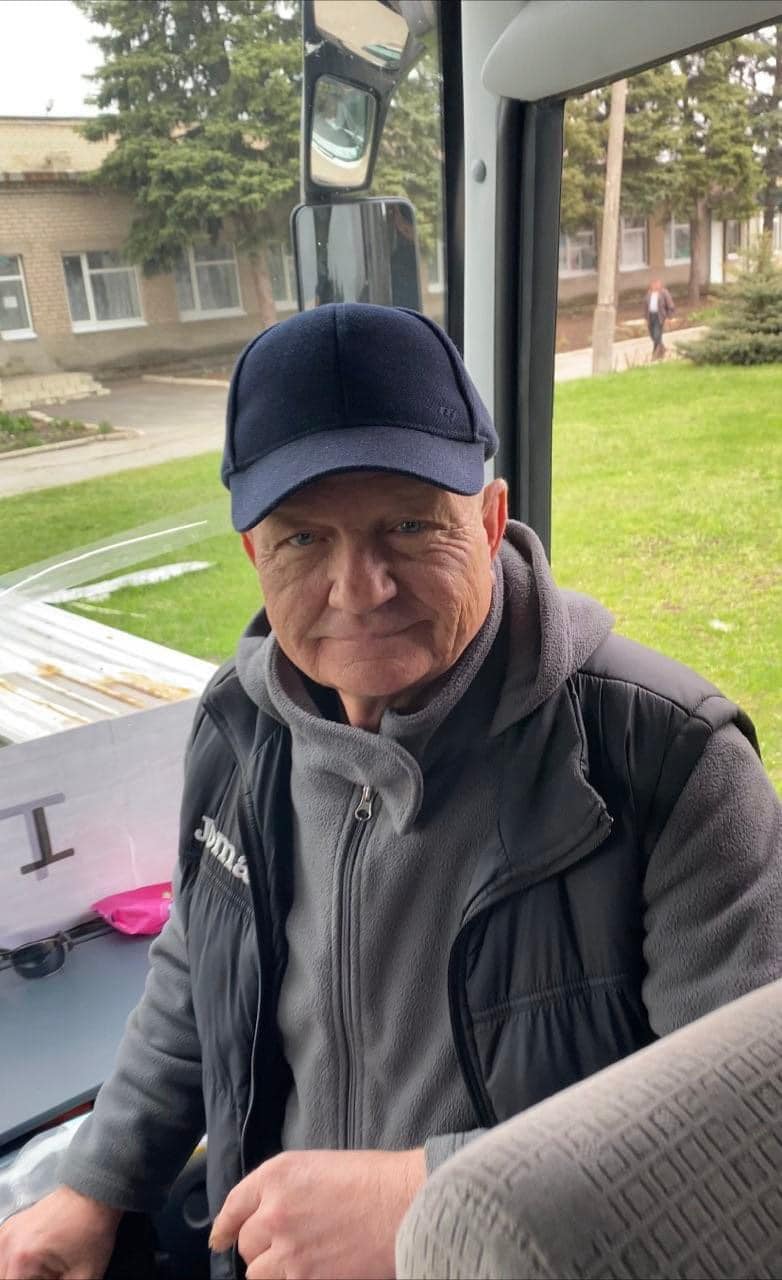 A real hero of our team, Ivan Zenin, has passed away. He was 59 years old.

Ivan was a driver who traveled to the most dangerous areas in Ukraine and picked up children, adults and the elderly.

In his peaceful life, Mr. Ivan coached the handball team. But when the full-scale Russian invasion began, he went to defend Kyiv in the ranks of the defense. And as soon as the threat to the capital receded, he immediately joined our team.

At the risk of his own life, this man saved more than 1,000 Ukrainians from Pokrovsk, Bakhmut and Kramatorsk. On his most recent trip he was also going to help. But, unfortunately, he did not have enough time. He did not die from bullets or shelling but from his heart, which couldn’t withstand all the stress he had seen before. He had a heart attack and unfortunately, his life couldn’t be saved.

Ivan Zenin was buried on the Alley of Glory in the city of Myronivka.

We are thankful to you, Mr. Ivan, for every life saved.