A 5-year-old girl had her leg torn off 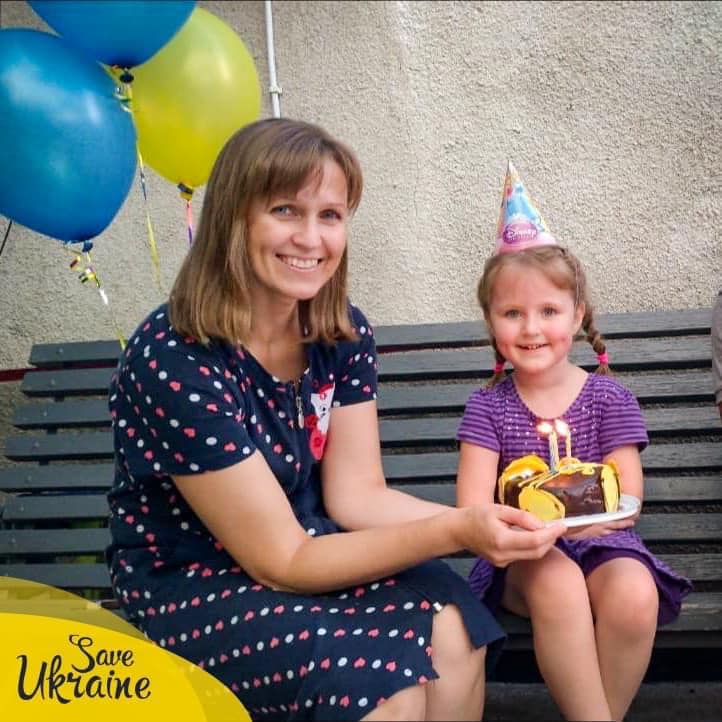 In the photo are little Maina and her mother, Natalya, from the Kherson region. In a fraction of a second, their life was split into “before” and “after” by a russian missile.

This photo is from the past, with smiles on their faces and happiness in their eyes. Today, their story is one of unspeakable pain.

5-year-old Marina lost her leg during the shelling. Her mother Natalya’s legs were shattered and cut.

The family’s house was in an occupied city in the Kherson region, where active hostilities continue. Today there is nothing left of the house and the city.

When disaster struck, grandpa with his daughter and granddaughter were forced to break through rashist checkpoints to get to a hospital in another city, as nothing was operating nearby.

Even though russians opened fire on them and shot at the car, the family got to Kyvyi Rih thanks to Ukrainian soldiers. There, in hospital №8, the girls were rendered all due help. Recently, our team transported them to Okhmatdyt hospital in Kyiv.

Here, doctors continue to do everything for their recovery while we are organizing rehabilitation abroad for Marina and Natalya.

Many challenges await the girls — one of them is to learn how to live a different life, a life unlike before.

We firmly believe that a time will come when they will be able to make another happy picture like this one, with smiles and careless happiness in their eyes.