The Russians took everything from the student 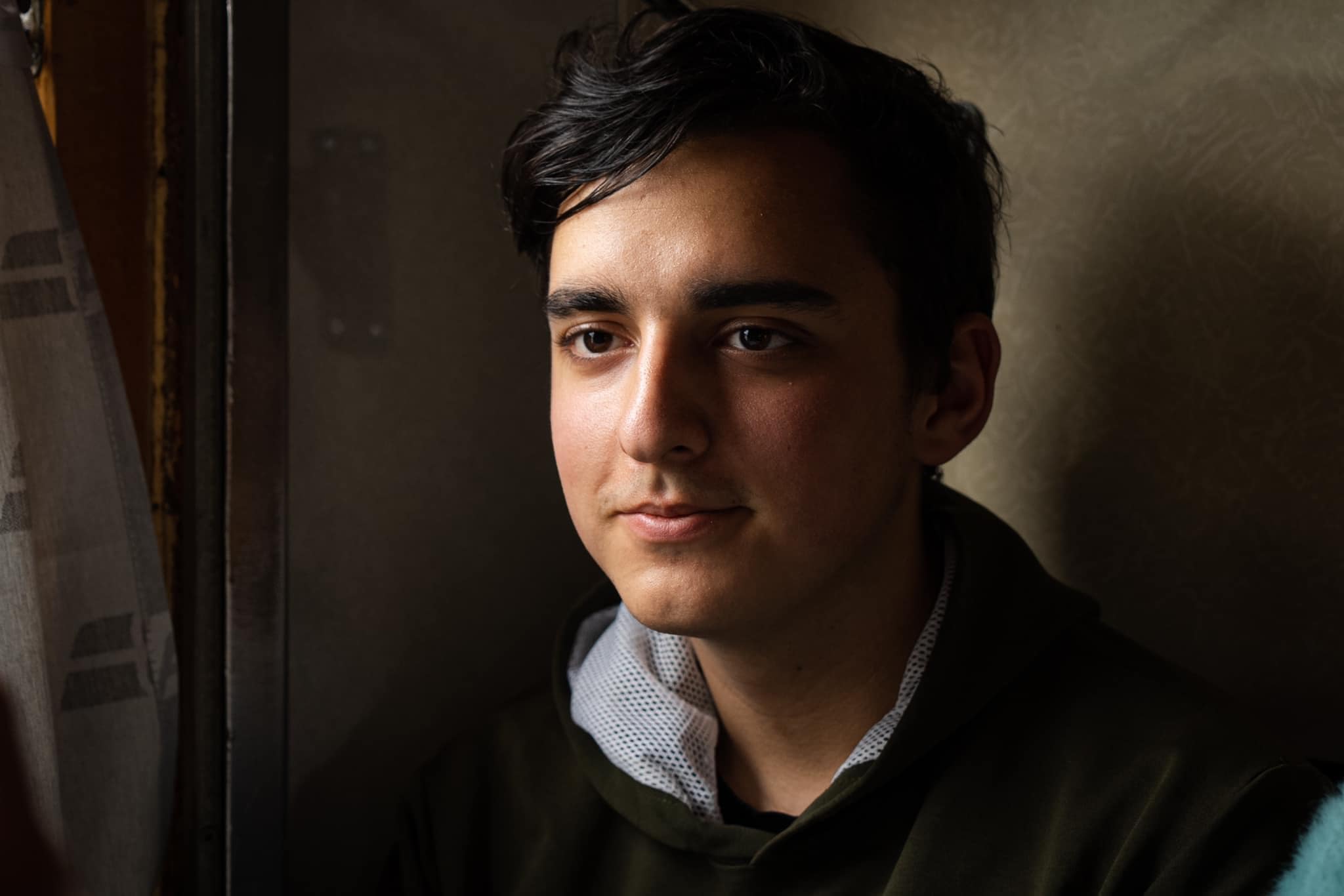 Every one of us had plans before the war. Yaroslav is 16. His dream was to study at Kyiv Polytechnic Institute to become a programmer. In his native city of Liman, he was at the end of his 11-th grade, preparing for the state examination to make his dream come true.

But rashists changed his reality, transforming it into something far from what he imagined: bombed his house, forced to hide in basements from the shellings. The boy escaped and left with his family. In total, there are seven of them. Everything he managed to take with him from his previous life - documents and a bracelet that was a gift from his girlfriend, as a memento.

Russians took everything from the schoolboy. Everything except a dream - getting into the university, getting an education, finding a good job, and living peacefully. We are confident that soon he will be able to make this dream come true.

Now Yaroslav’s family is safe - we evacuated them to western Ukraine. If you also need help in leaving the warzone, call our “Save Ukraine” hotline: