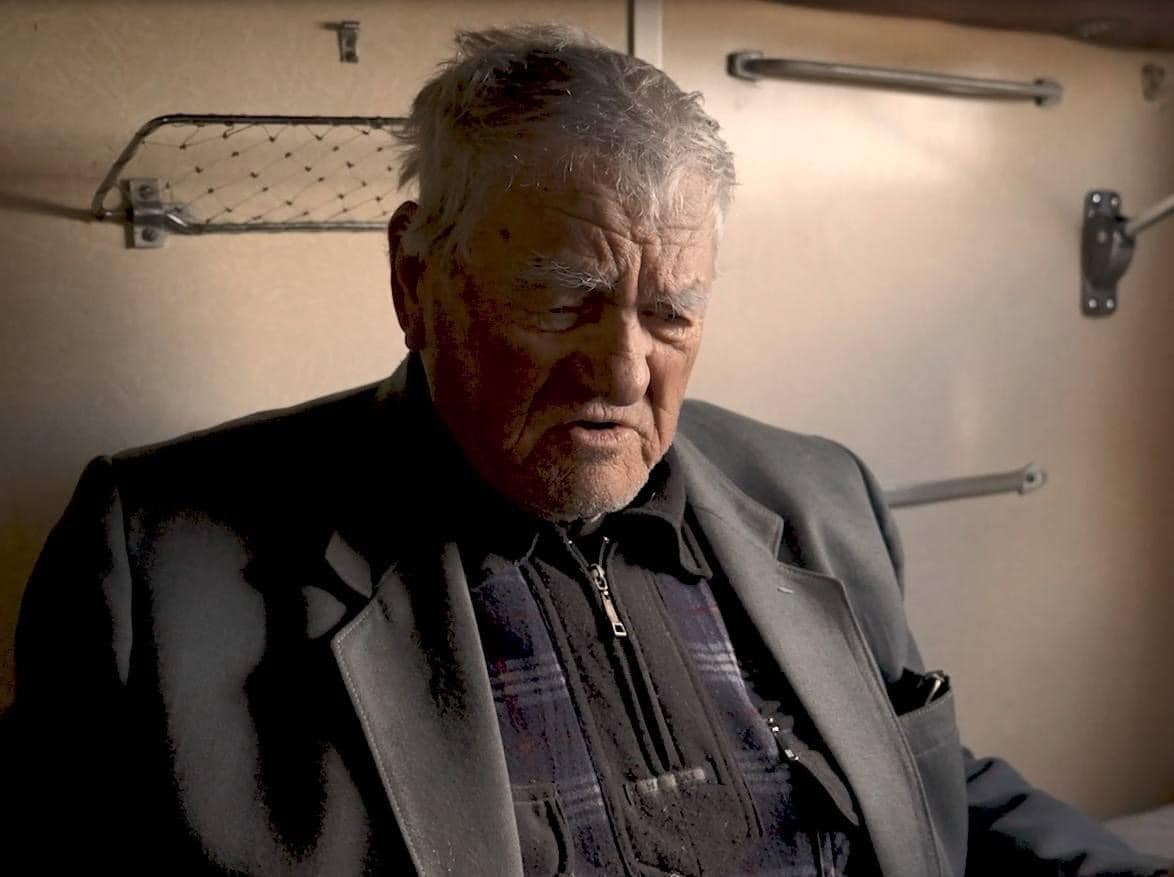 Oleksiy Antonovych is 83 years old. As a child, he learned about World War II and famine. And then, in his old age, it would seem he could live a peaceful life, but his house was destroyed by fascists.

Oleksiy Antonovich lived near the front line. Therefore, he was forced to experience many horrors of war. But the worst thing for this man is that one of his sons is fighting for the “DPR”(Donetsk people's republic), while the other two are honorably defending Ukrainian land in the ranks of the Ukrainian Armed Forces. He lost his sight due to the stress he experienced, so he needed special help.

When “Save Ukraine” volunteers offered to evacuate, the grandfather agreed without hesitation. Which is a rarity for people of this age.He said "I will run away. I don't want to die someone else's death, I would rather die on my own, but I won't surrender to the Russians. "

The man is already going to his family, to a safer place and he very much believes that Ukraine will win very soon. The team at our Center evacuates all vulnerable groups.

So if you or your loved ones are in danger, contact the toll-free hotline: