Mortar is our everyday life 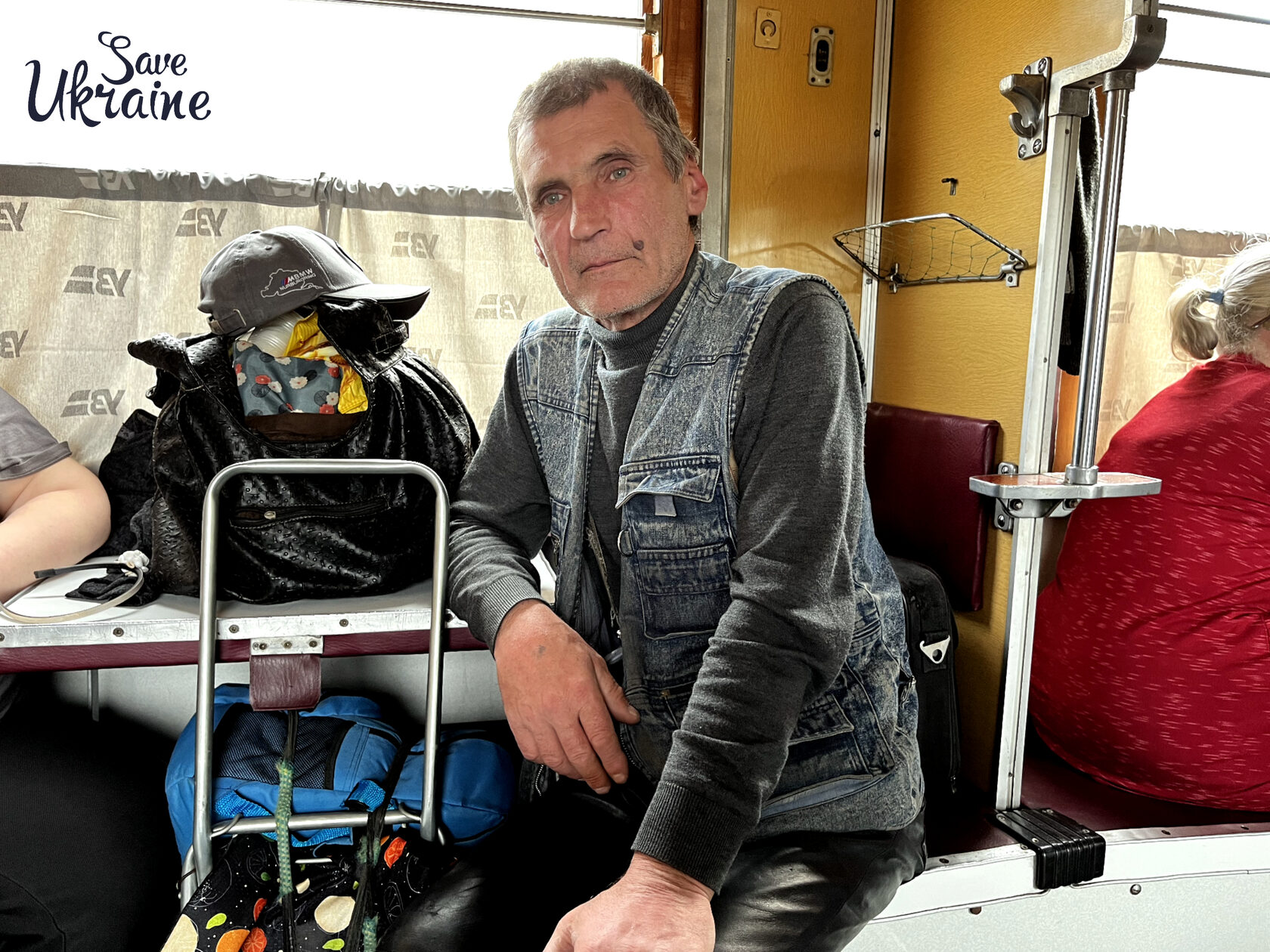 Yuriy Mykhailovych, 62, is a retired police officer who has dedicated himself to serving in his hometown of Avdiivka.

With the beginning of the war, the fate of every inhabitant, every house was deeply personal for him. Because, as people say, there are no former police officers.

For 4 months the man and the townspeople lived without water, electricity or gas. Under round-the-clock fire: orcs used all sorts of artillery weapons and even purposely fired on the city's only water source to keep civilians in awe.

"We are constantly running. In the eyes of the people, fear and terror. Such a nightmare can not go unnoticed." Despite this, Yuri filmed the aftermath of the Rashi shelling almost daily, risking fire.

The man was persuaded to evacuate by his son, who found the number of our volunteers. By the way, Yuri's son works in the police. He did not leave the service and continues to protect the city, continuing the vocation of his father.

Grandfather Yuriy is already with his family in the west of Ukraine.

For evacuation and assistance, call the Save Ukraine Center by phone: